The 23-year-old, a member of England’s Euro 2020 squad, has now completed a medical.

Although no fee, nor the exact length of a “long-term” deal has been disclosed, British media reports suggest White has moved to the capital for a fee of £50 million ($70 million).

“Ben was a top target for us and it’s great that we’ve completed his signing,” Arsenal manager Mikel Arteta told the club’s website.

“We are incredibly proud of him and what he has achieved and much credit must go to our academy, who have played such an important role in developing Ben from a younger age,” said Brighton manager Graham Potter. 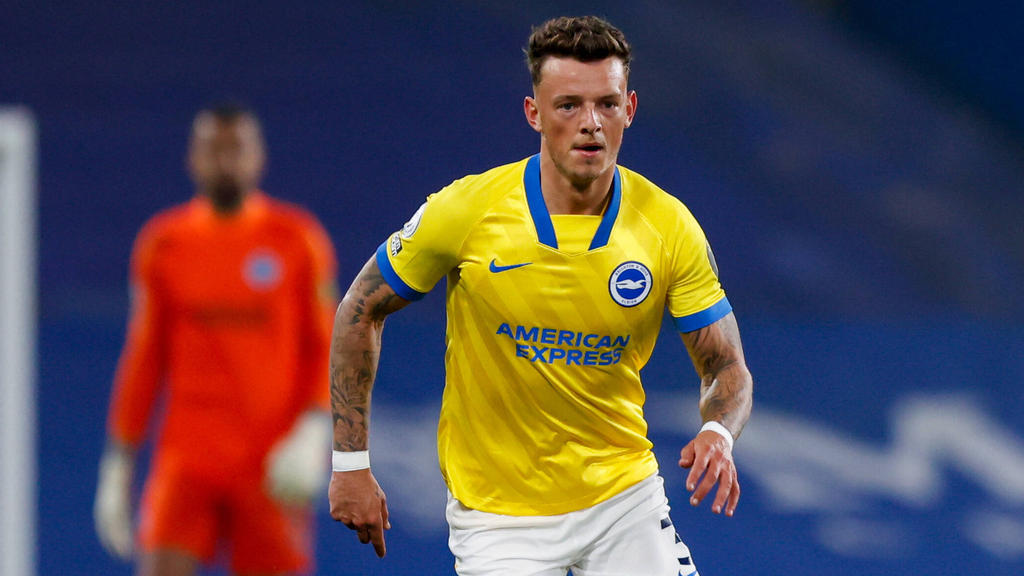