Chelsea confirmed on Friday that defender Andreas Christensen will leave the club when his contract expires at the end of June.

The Denmark international is expected to join Barcelona following 10 years at Stamford Bridge.

He had not played for the Blues since withdrawing himself from selection on the morning of the FA Cup final against Liverpool, which Chelsea lost on penalties.

Christensen, 26, scored twice in 161 Blues appearances, winning a number of trophies including the Champions League and Europa League.

“Chelsea Football Club thanks Andreas for his contribution to our success in the last decade and wishes him well in his future career,” said a statement on the Blues’ website.

Former England international Drinkwater, 32, arrived in London from Leicester in 2017 but managed only 23 outings during an unsuccessful spell in which he had multiple loan spells. 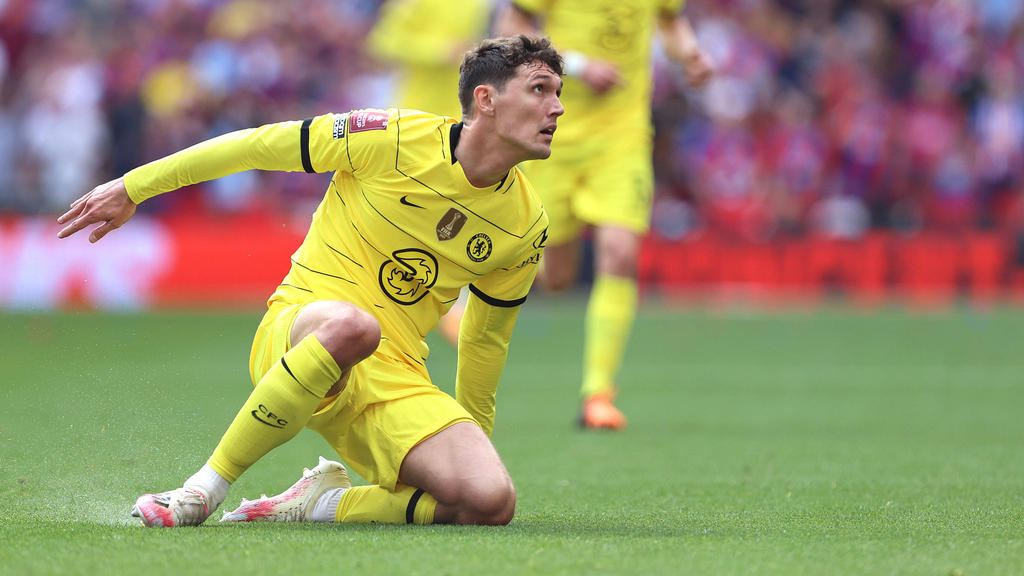 Ukraine’s Yarmolenko will ‘not be rushed back’

Tottenham to play Fulham instead of Villa after virus issues