Gabriel Jesus scored four goals as Manchester City thrashed Watford 5-1 to open up a four-point lead in the Premier League title race, while Arsenal beat Manchester United 3-1 to take control of the race for fourth.

City are five games away from defending their title, but manager Pep Guardiola has warned they will need to win every one to hold off Liverpool’s storming end to the season.

Guardiola could afford the luxury of making six changes for the visit of the Hornets, who are headed back to the Championship.

Jesus, who was strongly linked with a summer move to Arsenal this week, was one of those recalled to the starting line-up and gave Guardiola a tough call to make in his selection for Real Madrid’s visit to the Etihad on Tuesday in the first leg of the Champions League semi-finals.

The Brazilian took just four minutes to open the scoring with a tap-in from Oleksandr Zinchenko’s cross and doubled City’s lead by heading home Kevin De Bruyne’s wicked ball into the box.

Jesus completed his first Premier League hat-trick from the penalty spot and had De Bruyne to thank for another inch-perfect pass as he blasted in his fourth.

“I’m happy it was my day,” said Jesus. “Now is the best moment of the season.

“When you decide the games and win the trophies. That’s what football is for us.”

Liverpool have the chance to cut the gap at the top back to one point when they host struggling Everton in the Merseyside derby on Sunday.

Arsenal are in pole position for a place in next season’s Champions League after rounding off a miserable week for United at the Emirates.

Mikel Arteta’s men made the most of a fast start as Nuno Tavares opened the scoring after just two minutes before Bukayo Saka’s penalty made it 2-0.

Cristiano Ronaldo returned to the United side after missing Tuesday’s 4-0 humiliation at the hands of Liverpool due to the death of his newborn baby son.

The five-time Ballon d’Or winner kept the visitors in the game as he struck before half-time for his 100th Premier League goal.

But the United fans will wonder why Ronaldo passed on responsibility to Bruno Fernandes when the Red Devils were awarded a penalty on the hour mark.

Fernandes hit the post and Granit Xhaka rubbed salt into United wounds with a blistering strike to seal a win that moves Arsenal two points ahead of Tottenham in fouth.

United remain in sixth, now six points adrift of the Gunners, and interim boss Ralf Rangnick admitted their hopes of a top-four finish are over.

“For me even before that game it was not very likely, but after today’s result the top four is gone,” said Rangnick.

Spurs were lucky to escape with a point from a 0-0 draw at Brentford.

Ivan Toney hit the woodwork twice, while Harry Kane’s most significant contribution was clearing off his own line from Pontus Jansson.

Newcastle’s fine form since being able to splash the cash of the Saudi sovereign wealth fund in January continued as Joelinton scored twice in a 3-0 win at bottom-of-the-table Norwich.

Bruno Guimaraes was also on target as the Magpies climbed into ninth.

Leicester and Aston Villa played out a goalless draw at the King Power. 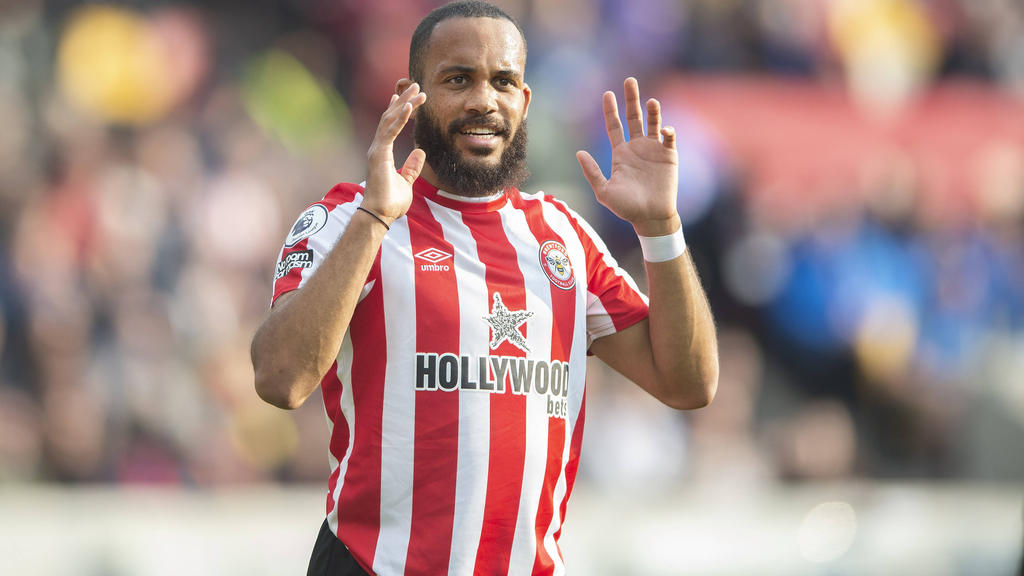